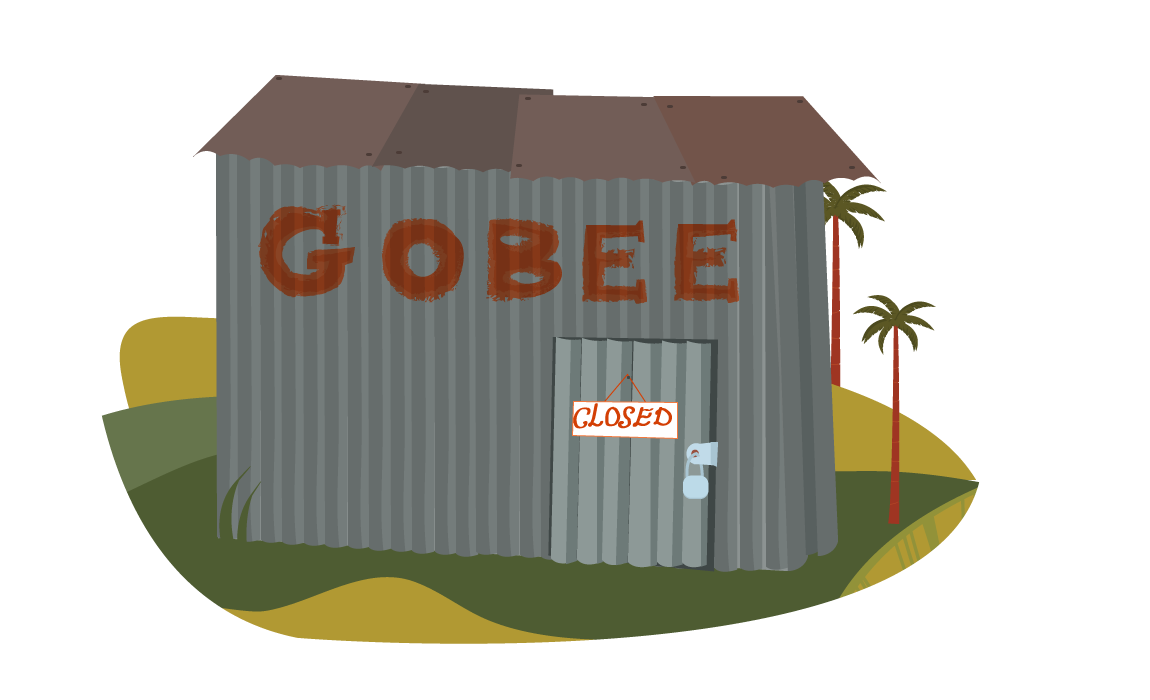 ‍That’s the question people most often asked us over the past decade. That question now takes on a whole other meaning, because – after 4,320 days in business – we decided to shut down Gobee. I’ve recently had time to reflect on what Gobee has meant to me and to the 100-plus people who have been part of our team.
‍

When we started in 2009, Gobee was an experiment.

Back then it was just me, Mahad, and Jessica. The social impact space needed a new approach to innovation, an approach that centered people in design and that aimed to make technology meaningful. Our vision was a “small but mighty” engine that would stitch together different organizations in new ways to unlock fresh ideas. We imagined Gobee as a bachola – a matchmaker – for innovation. Gobee was literally a “go between.” It was an experiment because it was risky: we didn’t know how it would turn out. 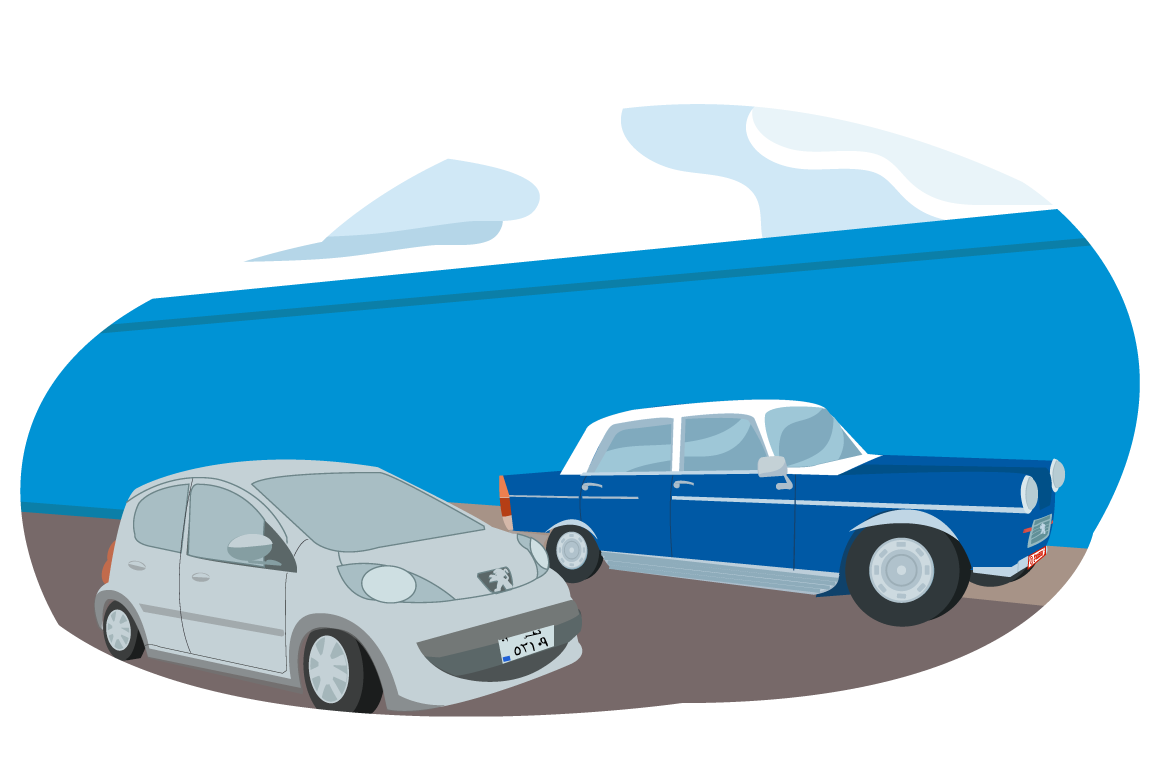 Looking back now, we are proud of what we accomplished:

In every single instance, we were able to work on important challenges because we had partner organizations – and always champions within those organizations – to see the future possibilities beyond the constraints of today.

We are proud of our failures, too.

We tried to create mobile lotteries for reproductive health East Africa with the Population Council. We spent years building OptimizeARV with the Clinton Health Access Initiative, utilizing big data to save African governments money in procuring HIV drugs. Despite significant investments, neither of those succeeded. We accepted that risk. We were willing to take on ventures with a lower chance of success as long as they had a shot at big, scalable impact. 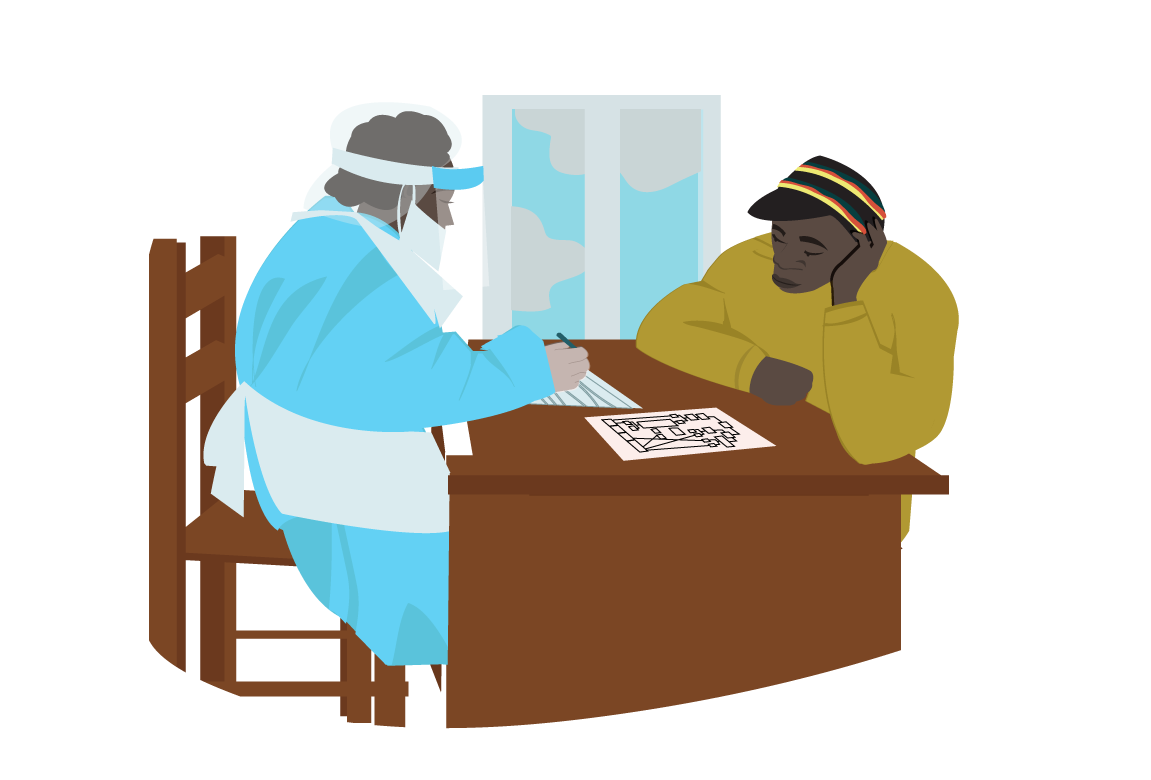 In 13 years, we worked on over 60 projects with dozens of partners in more than 25 countries. As important as projects were to our story, they aren’t the complete story of Gobee.

We took our partners to new places of thinking. That’s not self-praise – that’s the whole reason people reached out to us in the first place. Pushing the bounds alongside our partners resulted in some work that we could not have imagined at the start of this journey. We produced a documentary film about financial innovations in reproductive health, published a photo book about social enterprises in Kenya, and incubated a company to teach adult literacy with cell phones.

We admire our people, and what they’ve done beyond Gobee. We were unapologetic about the importance of diversity in its many presentations. We benefited from this Gobee culture, and we believe that our people did as well. It’s a testament to the types of challenges that we were able to work on that we were able to convene such creative, passionate talent. Today the more than 100 people who were part of our Gobee team are notable creators and entrepreneurs across varied fields: design, technology, film, data, and healthcare. 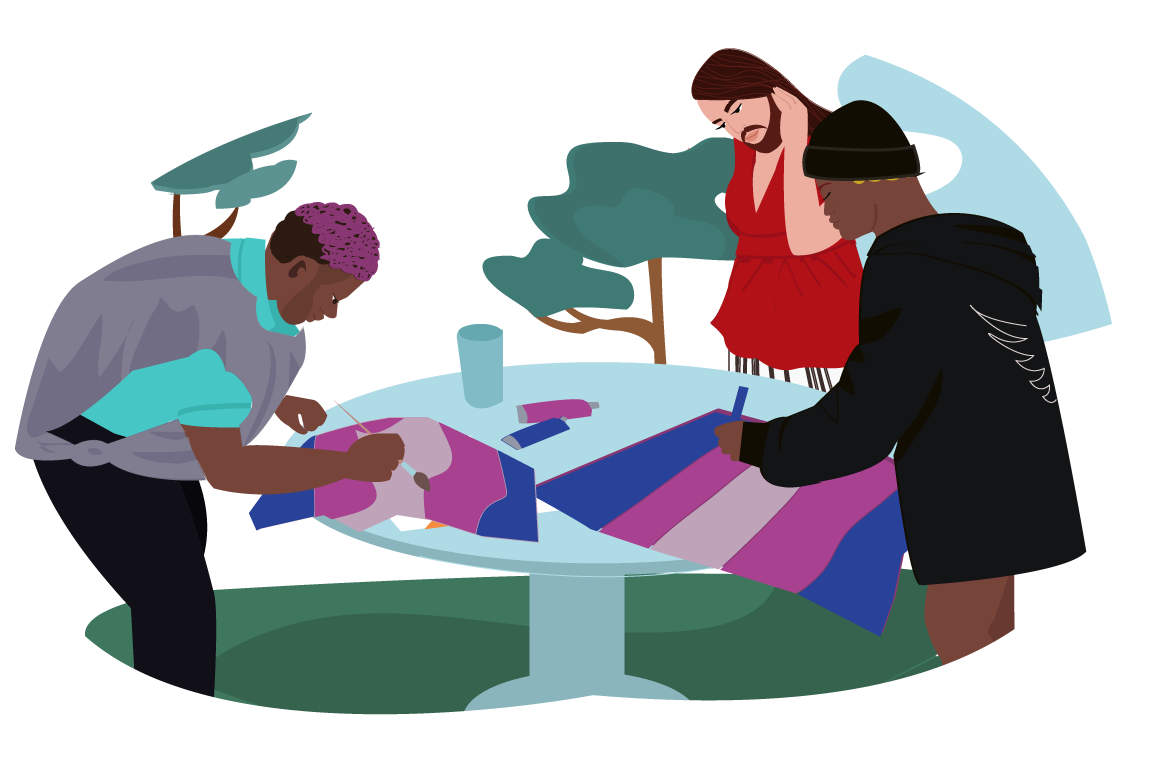 ‍Gobee means the people. Everything we have done has been the direct result of the teams who worked with us at Gobee – and the individuals at our partner organizations who believed in innovation. You all know who you are. We are grateful to all of you for being copilots with us on this important ride.

It was the right time to close out this Gobee experiment. It will enable us all to continue to work on new problems that really matter with complete energy and creativity.

Gobee was a kaleidoscope of faces over the years, but always with the same spirit and culture. While Gobee is history, we know that the best is yet to come!

PS - One place to check out our past work is our Vimeo archive. It’s not all there, so if you’re interested in something else, feel free to reach out – hello@gobeegroup.com. If you drop us a line, just be patient because we are already working on our next chapters. 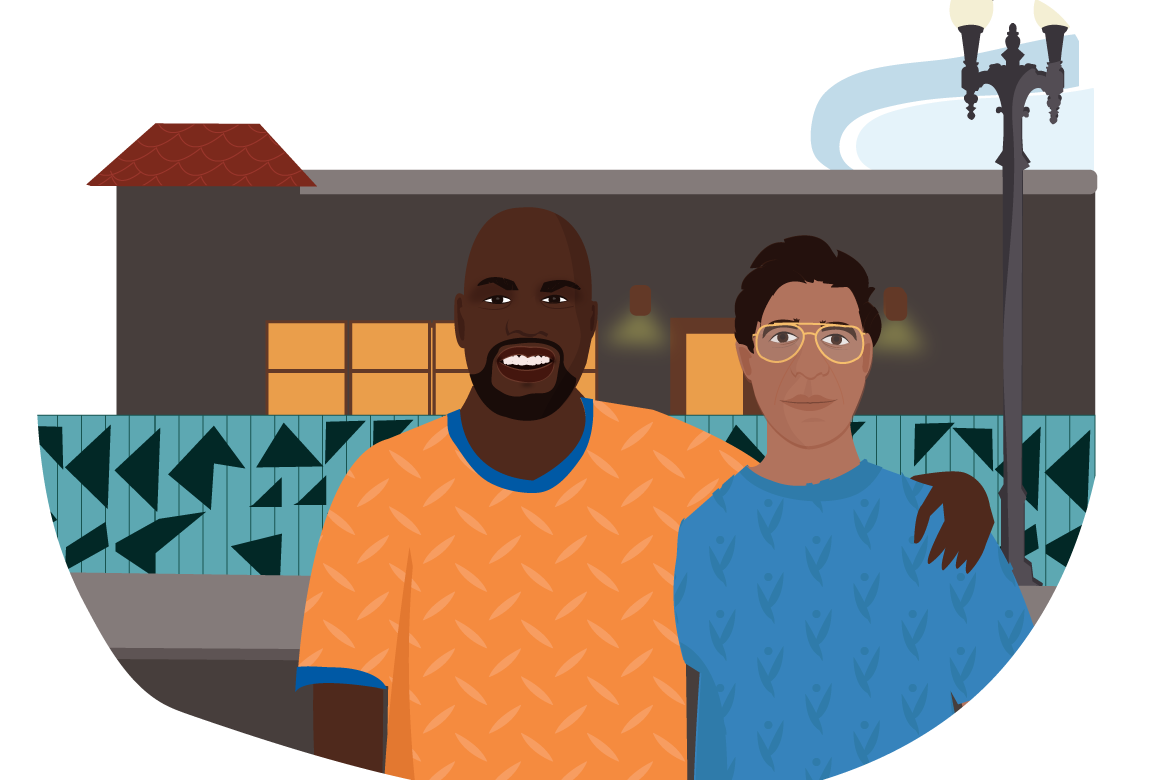